Such overseas exchanges provide ELARAKI School students with the zeal to discover themselves. ELARAKI School is committed to helping the students expand their broadness of mind and enhance their sense of responsibility. By being involved in such rich and engaging experiences, students will benefit from a myriad of advantages including activities, classes, experiences and excursions offered by the host school.

The international exchanges are facilitated between member schools within the Round Square network. Such commitments are arranged by individual member schools, between members and by a designated school representative. In this respect, students of ELARAKI School are welcome to be a part of this programme. All what they need to do is to complete and submit the Exchange Application Form. Check out Member Schools for links to individual Round Square Schools.

Visit of an Indian student "Albana"

on a exchange program from February 20th until March 3rd, 2017. For the two weeks, Albana had the chance to explore the beauty of Marrakech, the Moroccan culture, customs and cuisine.
Also, we would like to Thank Mariam MAOUHOUB and her family for hosting Albana during her stay in Marrakech. 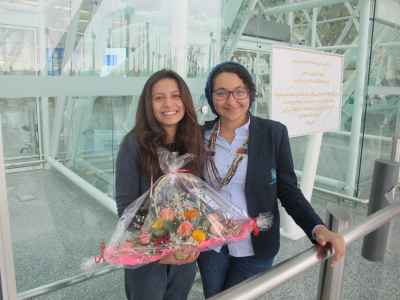 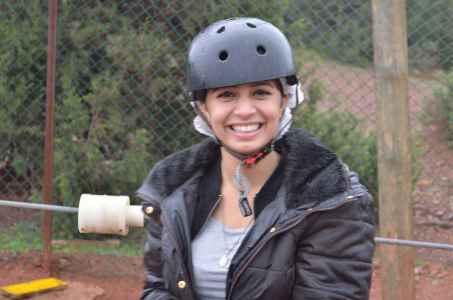 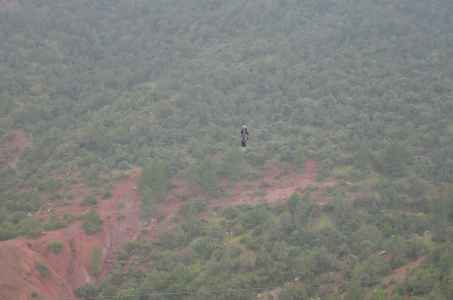 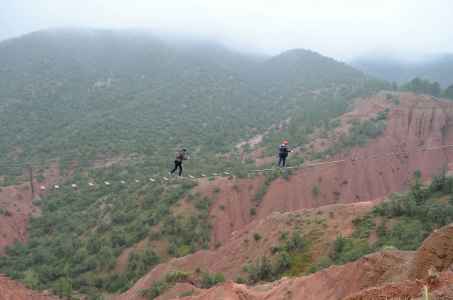 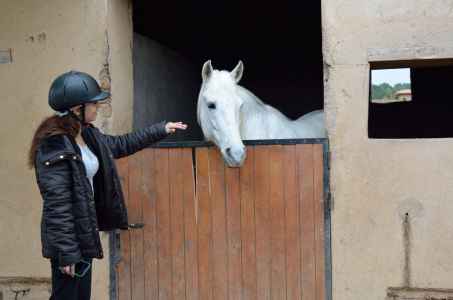 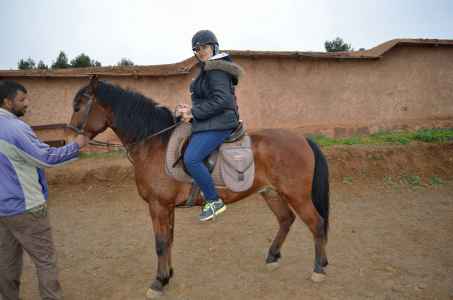 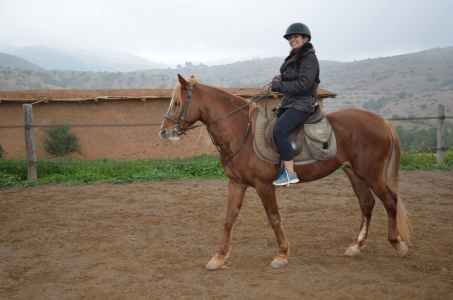 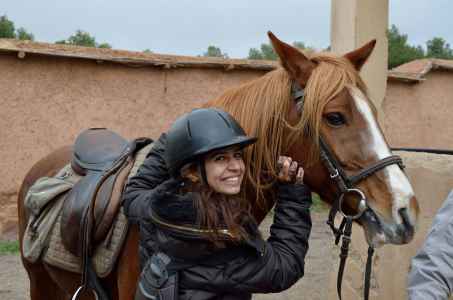 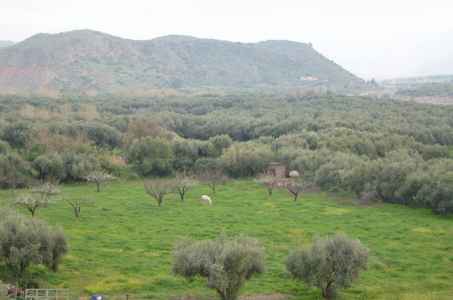 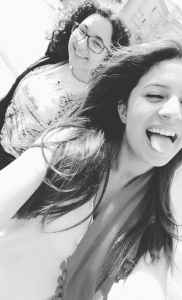 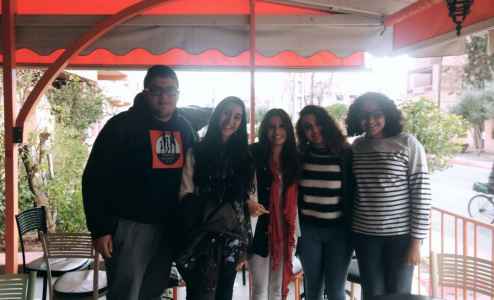 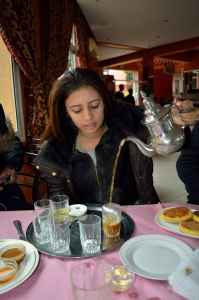 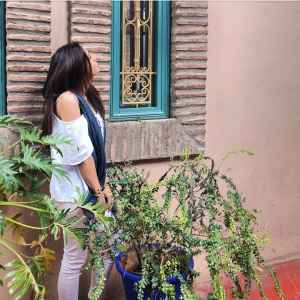 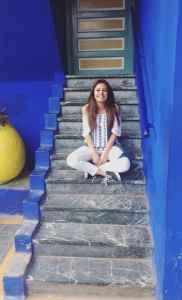 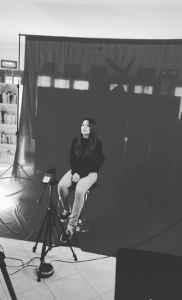 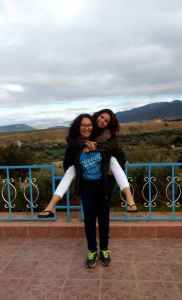 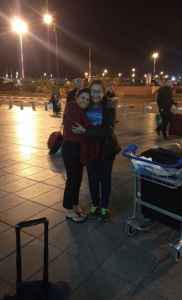 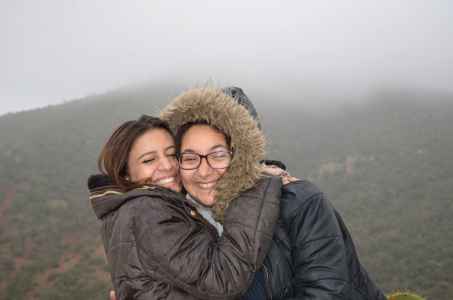 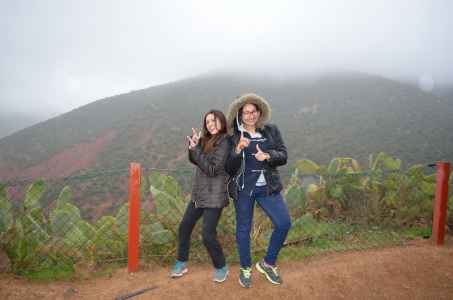 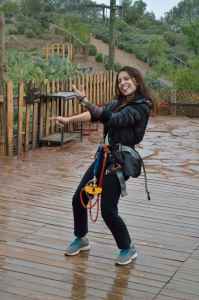 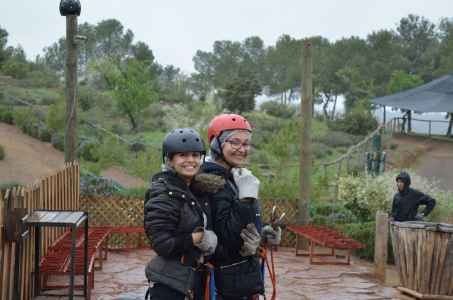 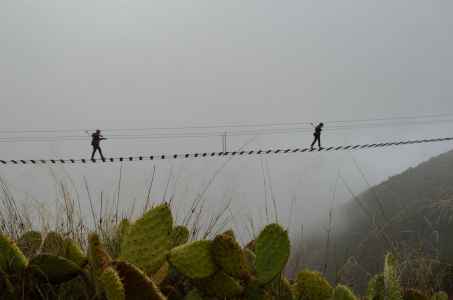 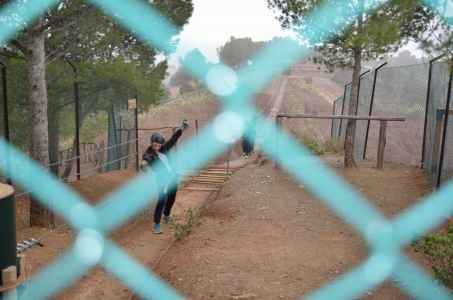 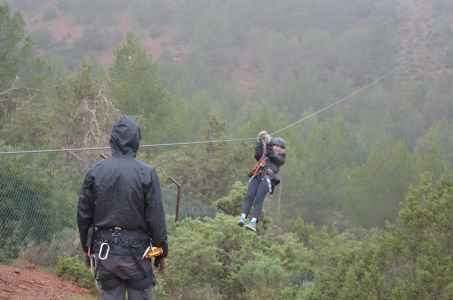 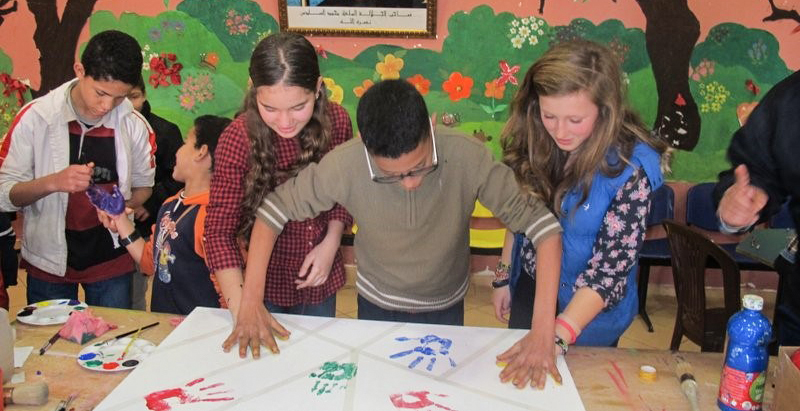 Isabella attended different classes of English, French, Arabic, Theatre and sport and participated in different solidarity activities. Besides, she visited the important places and monuments of Marrakesh and she had the opportunity to learn a lot about the Moroccan culture.
From Feb 14th to March 1st, it was Wissal’s turn to be Isabella’s guest at GORDONSTOUN School. Wissal had thechance to exlopre and know more about the Scottish history and culture . Wissal BAAZIZ said: “I spent a great time with Isabella in GORDONSTOUN School in Scotland, I have never imagined that one day I will live such an amazing experience.” 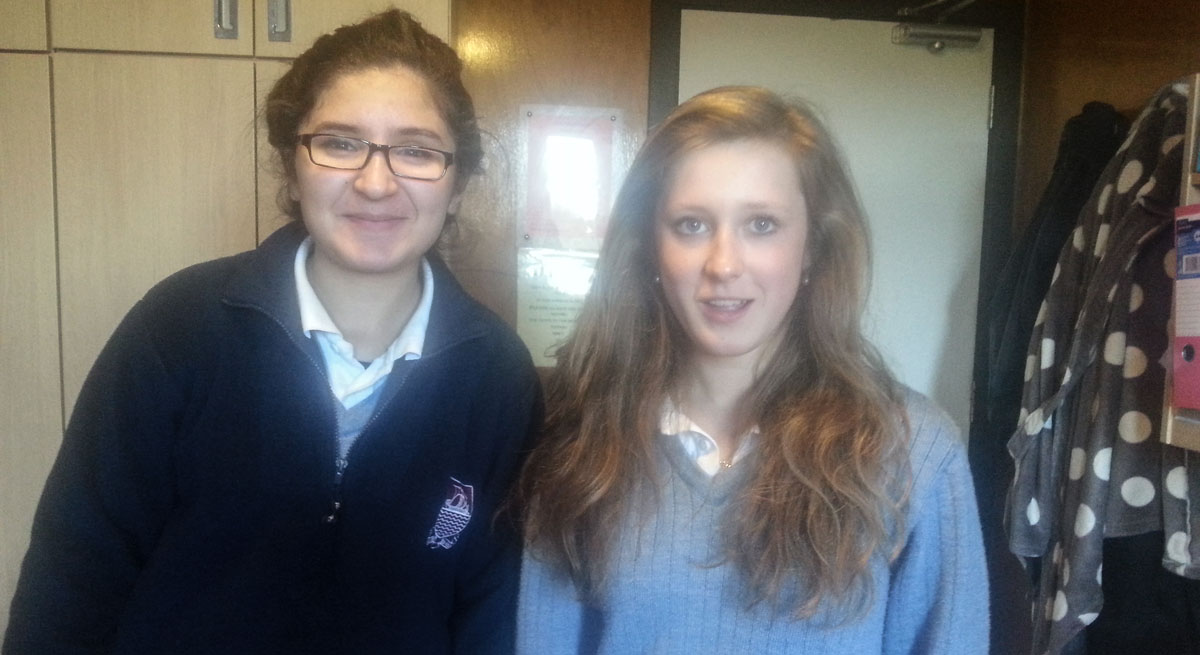 Georgia delivered a presentation about her country Australia before teachers and pupils of the 9th grade.

The presentation was really interesting for it helped the students improve their cross-cultural understanding and correct some misconceptions they might have had about the "Aussies" and Australia. The presentation was punctuated by the students’ questions and interactions and sometimes by funny gestures like the ballet pirouette Georgia performed on the stage.
Lire la suite...